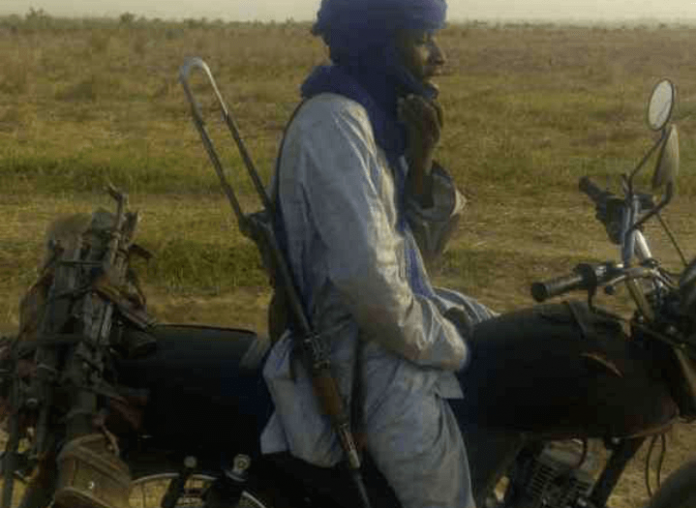 In a report gathered by Jay FM, that the victims were killed when gunmen attacked Chando-Zrrechi (Tafi-Gana) village on Tuesday night, August 17.

The National President of the Irigwe Development Association Association, Ezekiel Bini, who confirmed the killings to newsmen in Jos on Wednesday, August 18, said their corpses had been deposited at the mortuary.

According to him, the whereabouts of four other persons have remained unknown after they were captured by the gummen.

Bini also said, they were on their way to meet the Governor over the continued killings of their people in Bassa Communities despite the subsisting curfew.

The Military Information Officer of the Operation Safe Haven, Major Ishaku Takwa, when contacted, was not immediately available for comment over the attacks.