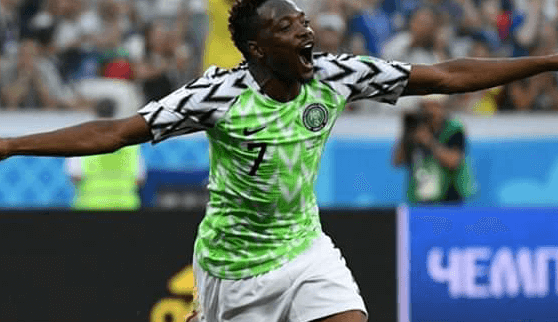 Ahmed Musa, has donated N2 million for the construction of a mosque inside Army Day Secondary School, Bokavu, Kano State.

This was disclosed by Malam Rulwanu Malikawa Garu, the Super Eagles Captain and Kano Pillars Football Club player’s public relations officer, who confirmed the donation, stated that extending the hand of generosity to others, especially during Ramadan, has been part of Musa.

According to DailyTrust, that sometimes last week, the Super Eagles Captain was with Governor Abdullahi Umar Ganduje when the governor hosted orphans to breaking of fast at the government house.