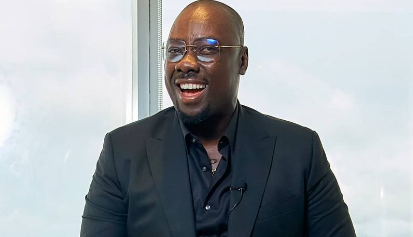 Recall, news went viral yesterday, Tuesday 2nd Nobember, that Obi Cubana had been released from EFCC detention after he shared a post via his Instagram handle thanking his family and friends for their support.

However, in a new development, it was reported that Cubana has spent two days in custody at EFCC’s Abuja, Jabi headquarters and his passport has been seized.

It was gathered that the seizure of his travel document was to prevent him from leaving the country while under investigation.

A source stated, “Obi Cubana has not been released, he is still having quality sessions with investigators over alleged money laundering running into millions of naira and tax fraud.”