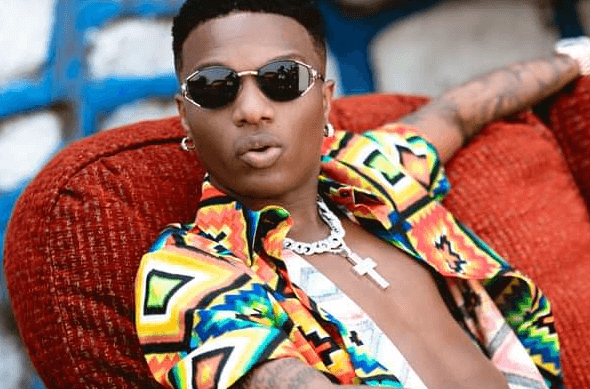 An American legend singer, Snoop Dogg, was seen in a video dancing to Wizkid and Tems’ song, Essence.

The rapper who share this via his Instagram live stream, was seen in the video smoking his regular stuff and vibing joyfully to the Nigerian Grammy Award Winner’s song ‘Essence’ featuring Tems.

However, this is not the first time the starboy is being recognized from International musicians.

You could recall, right from his big hit Ojuelegba which had a remix featuring world hip-hop big guns, Scepta and Drake, to collaboration with Chris Brown, and pop royalty, Beyonce.

See some reactions below;
@iamOkon tweeted, “Snoop Dogg vibing to Wizkid ‘s jam “Essence” where he featured Tems of Starboy’s Made in Lagos album is one of the cutest things you’ll see in the internet today.”

@shedoo163 appraising the song, regarded Snoop Dogg as a legend who recognised the artistry in the song.

“Wiz X Tems made a hit the sound and melody is electrifying, it enters deep into the soul cooling the mind, body, and soul. Indeed Made in Lagos is a forever unfaded type of Album. Real music genius recognizes real sound,” he said.

American rapper , Snoop Dogg jams to Wizkid’s Tems assisted “Essence” off the acclaimed “Made in Lagos”.