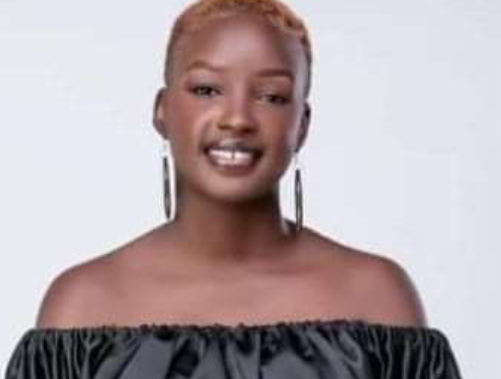 BBNaija housemate, Saskay, has revealed that between 2020 to 2021 she accepted about four marriage proposals but none worked out.

She revealed this today while conversing with fellow housemate, Nini at the garden.

She said; “Between last year and this year, I think I’ve received four proposals. I accepted all but right now, none is working.”

The 21-year-old Adamawa Indigene, also revealed that her family is pressuring her to get married.

While responding, Nini, said she was scared of marriage, adding that she would rather date for 10 years before getting married.