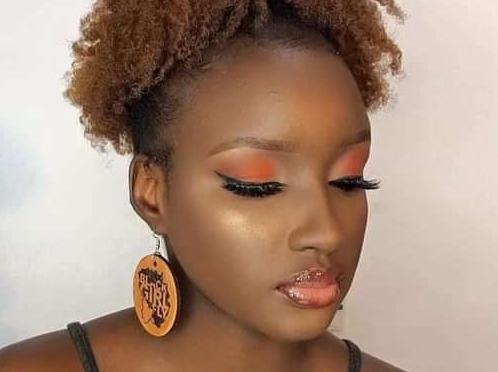 BbNaija housemate, Saskay, has made a shocking confession that will blow the minds of her fans.

The housemate revealed that she came to the Big Brother House with three different vibrators that will satisfy her whenever she’s in need of a man while in the house.

It was gathered by Becksblog.com.ng, that earlier today, Angel asked her housemates if vibrators were allowed in the house.

This however, led to an argument, and also led to Saskay revealing that she came with three vibrators to the house.

However, Angel pointed out that there are several noiseless vibrators but they are expensive.

“Vibrators could do what men cannot”, Angel added.