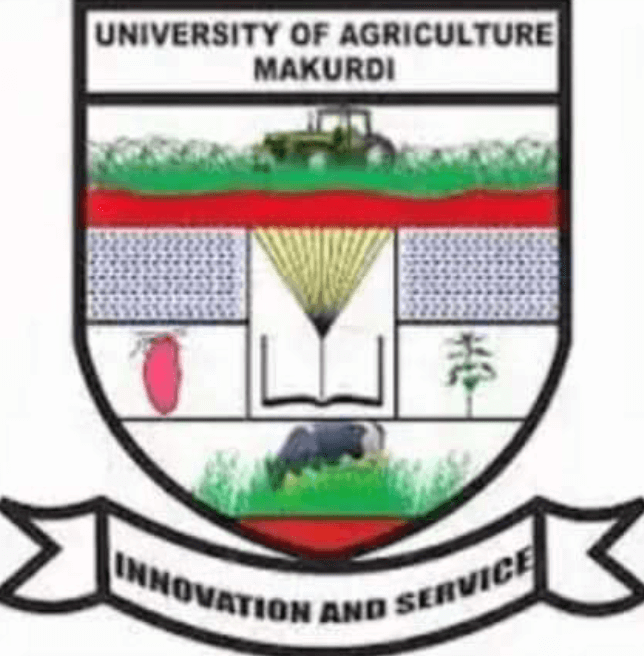 A circular with acceptable dress code for students of the institution, has been released by the Federal University of Agriculture Makurdi, Benue State.

According to an internal memo dated Tuesday, April 20, 2021, the university administration said it has set up a Taskforce Committee to enforce the implementation of the approved dress code for students.

“Security department is part of the enforcement ask Force, therefore, all Unit Heads and Zonal Commanders are directed to enforce the Dress Code accordingly.” the memo reads.

In the list the memo said, hair should be well combed at all times and the cuts should not be coloured or carry any inscripltions.

“Artificial curled hair, dreadlocks, plaiting, weaving,braiding are not acceptable. Beards must be well kept, clothing jewelry, with cult connotation should not be allowed”

The memo said all wears by female students should be below the knee level and hair styles should be neatly packed and weaved.

“Hair extensences with colours such as blue, green, white, yellow, red pink and purple or a combination of any of these colours are not acceptable. Trousers are allowed but should be complemented with tops that cover the buttocks” the memo reads.

The university however, banned all forms of indecent dressing by both male and female students including tight fitting, transparent wears, ripped jeans, T-shirts with obsenes inscriptions, depicting immorality, holiganism and cultism.

The institution said that erring students should be suspended for 4 weeks and issued a warning letters.

“Repeated case after two weeks warning or four weeks suspension should attract suspension for one academic session or outright expulsion as the case may be.”