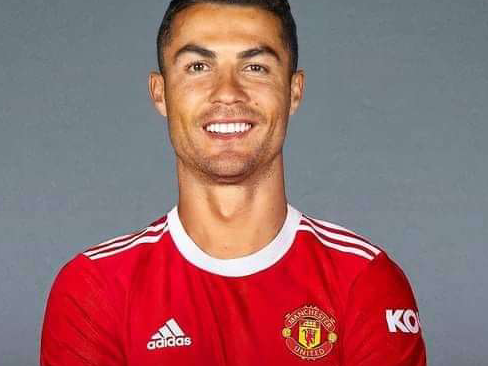 Information reaching Becksblog.com.ng, that Manchester United have agreed a deal to resign Cristiano Ronaldo from Juventus

This was disclosed by the Premier League club on Friday, August 27, with the transfer subject to the agreement of personal terms, visa and a medical.

According to TheDailyStar, that the Portuguese forward returns to the team where he won eight major trophies between 2003-2009.

However, financial details of the transfer were not disclosed but,British and Italian media reported United signed Ronaldo for 25 million euros.

I’m Single And I Love Women, You Can Hit Me Up – Super Eagles Goalie, Maduka Okoye Tells Women ‘Dy!ng For Him’ (Video)

Terrorism: When A Muslim Or Christian Commits Cr!me, Blame The Individuals Not Their Religions – Footballer Abba Bichi Tells Nigerians

Ahmed Musa Reacts To Female Preacher’s Comment Who Say All Football Stars Shall Go To H.ell When They D!e (Video)