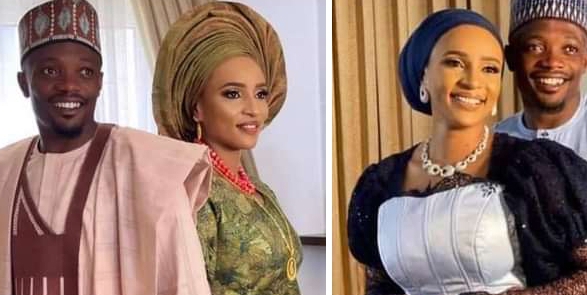 Ahmed Musa, Nigeria’s Super Eagles captain and striker, has gotten himself a new wife for the third time.

According to report, that the striker got married in a secret ceremony on Saturday, July 10 to his new lover, a Shuwa woman identified as Maryam.

This is coming four years after he got married to his Cross River wife, Juliet Ejue and have two children together. 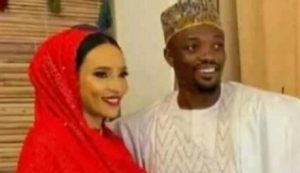 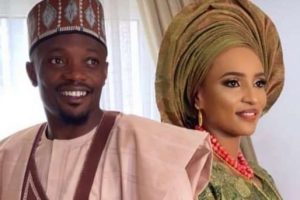 His marriage to Maryam makes her officially his second wife.