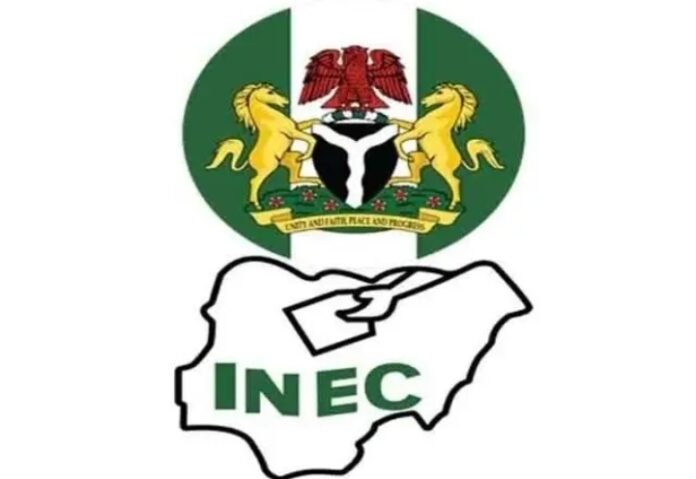 The exercise which was scheduled to end in June 2022 but following the increase in registrants, the body had to extend it.

According to SaharaReporters, that there was surge of registrants in various voters’ registration centres across the South-East states, Lagos and Kano states.

It also reported that the Federal High Court sitting in Abuja, had stopped the electoral body from ending the exercise until all eligible voters had been registered.

But briefing lawmakers on Wednesday, the Chairman of the House of Representatives Committee on Electoral Matters, Aishatu Jibril Dukku, told her colleagues that the Commission had agreed to extend the CVR to 60 days.

“The Committee held a meeting with INEC yesterday (Tuesday) and they agreed to extend the CVR, all our resolutions were approved,” she told members of the House at plenary on Wednesday.

The House of Representatives had last Wednesday urged INEC to extend the deadline for the continuous voter registration by an extra 60 days from June 30, 2022, to enable more Nigerians to register.

The House also called on the Commission to deploy additional staff and voter registration machines across the country to meet the objective.

The chairman, House Committee on media and publicity, Hon. Benjamin Kalu, through a motion, had noted that the ongoing CVR by INEC was scheduled to end on June 30 ahead of the 2023 general elections.