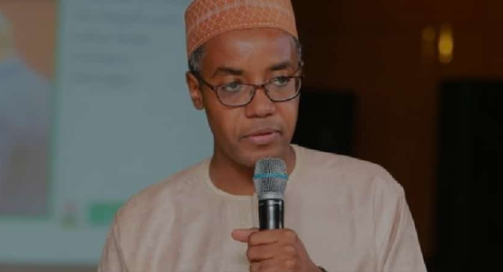 The Presidential Task Force on COVID-19, on Tuesday, said schools in the country will resume on January 18 until the Ministry of Education announces further directive.

PTF National Coordinator, Dr Sani Aliyu, stated this while featuring on a television programme monitored by The PUNCH.

The Minister of Education, Adamu Adamu, had on Monday, said the Federal Government would review the January 18 earlier date fixed for resumption of schools across Nigeria.

The minister, who spoke at a PTF briefing in Abuja, attributed the decision to the second wave of COVID-19 currently ravaging the country.

Speaking further on the issue on Tuesday, the PTF coordinator said the minister did not say the date has been changed.

“So, for the moment, it is still 18th January until the ministry of education comes back either with an alternative date or reconfirm that.”