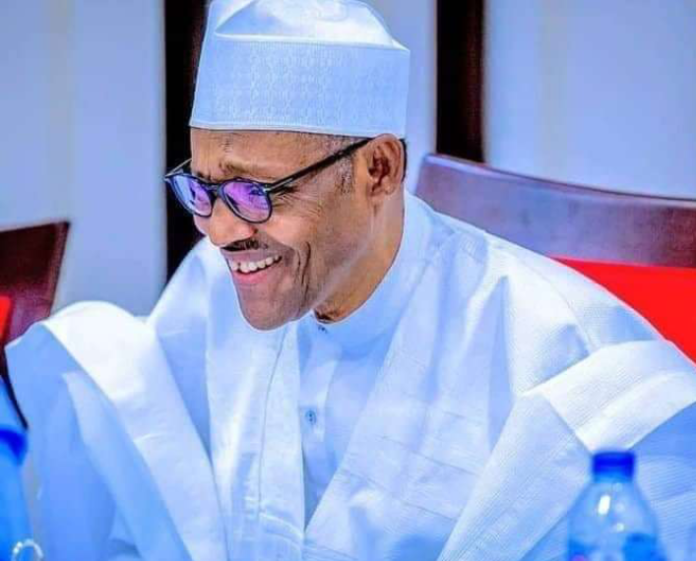 The Senior Special Assistant to President Buhari on Media and Publicity, Garba Shehu, has said the reason why Nigerian President has not sack Service Chiefs as many Nigerians have demanded, is because he sees what Nigerians do not see in them.

He disclosed this during an interview on TVC station.

While responding to a question on why the Service Chiefs have not been relieved of their positions, Garba said;

“It is because he is seeing things that critics are not seeing. He is seeing things most people don’t see,” he said in response to why the security heads are still in office. It is not a tenured appointment. There is no part of the law that says chief of army staff must serve for two years. Then, after two years, he must go.

He serves at the pleasure of the president. Now, the president has said again he will make changes. When will he make those changes? It is entirely up to him. I think Nigerians should give him the benefit of the doubt.”

Answering question on the war against insurgency, Garba said;

“This country has always been challenged by issues of insecurity. No country is crime-free. The challenges are mutating … but all hands are now on deck.

From the resolutions we are seeing particularly from the president, 2021 is going to be very decisive in dealing with Boko Haram, banditry, and kidnapping.”