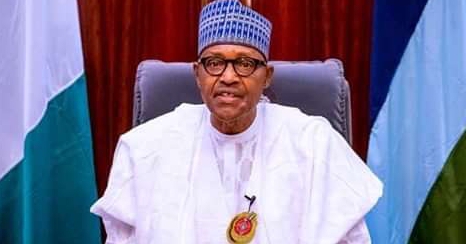 According to information gathered by Becksblog.com.ng, that the Presidency had on Tuesday, July 27, assured Nigerians that President Muhammadu Buhari will effectively tackle security and economic challenges before leaving office in 2023.

This was revealed by Femi Adesina who is the Special Adviser to President Buhari on Media and Publicity when he was featured as a guest on Channels Television ‘Politics today’.

He however, said it is wrong for some Nigerians to make a sweeping statement that things are not working well in the country at the moment.

He further stated, that despite security and economic challenges, great things are happening in the country, especially in the area of infrastructural developments.

“I just spoke with you about infrastructure and things that will be commissioned in the first quarter of next year particularly. Are those not good things? There are challenges in the country and those challenges are being tackled”.

“Be rest assured that those challenges will be decisively tackled in the life of this administration. It will be wrong for anybody to just come out and say things are not right in the country. No! There are challenges just as many other countries of the world have challenges. But are there good things happening in Nigeria? I can bet you, great things are happening in this country”.

Also speaking on President Buhari’s trip to the United Kingdom (UK) for an education summit, Adesina said the meeting was called by the British government.

Just In: “Use NYSC Members To F.ight Boko Haram And Bandits, Let Those Who Can’t F.ight Work Without Pay” – Fayemi Tells Buhari