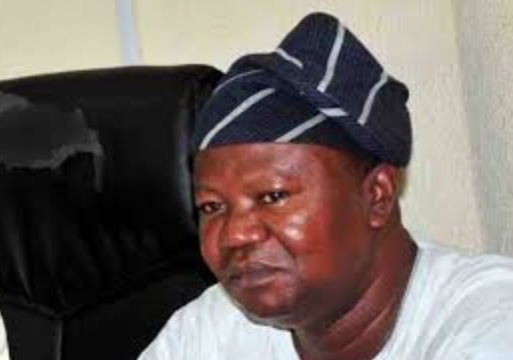 Prof. Biodun Ogunyemi, National President of the Academic Staff Union of Universities, has on Tuesday, 12th January, gave reason why universities across the nation can’t reopen in spite of the National Universities Commission (NUC) directive for schools to resume academic activities on January 18.

Ogunyemi disclosed this while speaking on Channels Television programme, adding that they are more concerned about the safety of their members.

“Our concern is rooted in the safety of our members. What happens to congested hostels, crowded classrooms? What flexible arrangements are in place? It is a situation of emergency. I’m not sure the Universities can cope.”

He was however, asked if e-learning was an option for universities.

“We are aware that some universities are putting measures in place, with alternative learning models,” he said. “Some are even trying blended classes, virtual and physical.

“But these efforts are limited. They get to a point they can’t go further.

“ASUU has been talking about revitalisation since 2012. These are some of the areas where the assistance would have helped. Universities need huge funds to do this.

“People are saying start virtual classes, but more than 60 percent of our students will run into trouble – they can’t afford data or smartphones.”