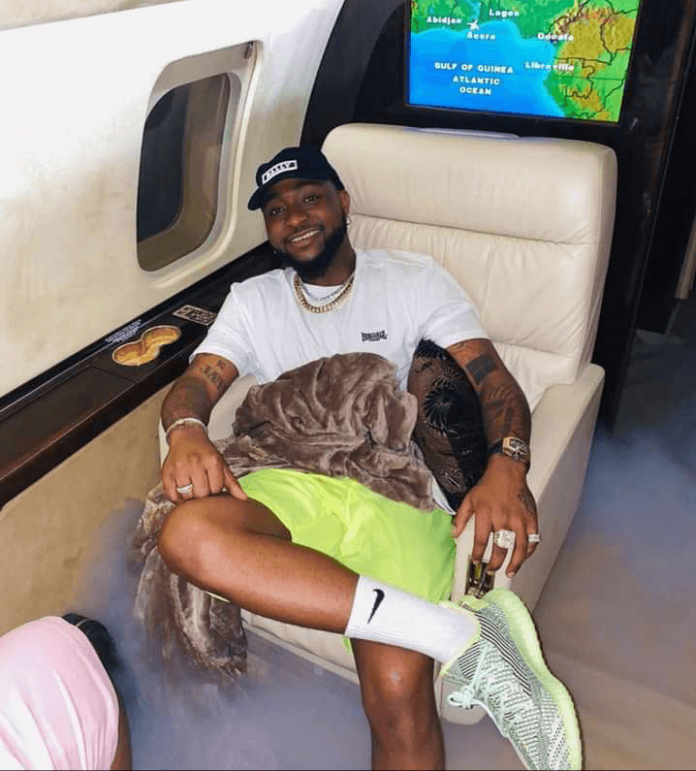 Nigerian popular musician, David Adeleke, better known as Davido, is set to feature in another Hollywood movie following his role in “Coming 2 America.”

This was disclosed by the singer when he appeared on a recent edition of the Ionwannatalk podcast.

However, while speaking at the show, the 28-year-old singer said, he would be featured in another Hollywood movie as a taxi driver.

He further disclosed that, he has recorded two studio albums, but waiting for the appropriate time to bring it out for his fans.

You could recall, that the singer recently appeared at the premiere of “Coming 2 America” where he performed one of his popular songs “Assurance”

This forthcoming movie that he will be featuring in, is said to be directed by a popular filmmaker, Edward Zick who has produced several films such as “Blood Diamond” and “Glory.”