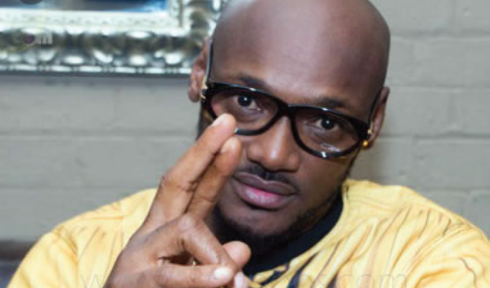 Music star, Innocent Idibia, popularly known as Tuface, has voiced out against the alleged discrimination against the people of Idoma ethnic group in Benue politics.

Since the creation of Benue State in 1976, the Tiv ethnic group, which are in Benue North West and Benue North East Senatorial Districts, has held the elective position of governor.

In an Instagram post on Monday, the musician, who hails from Otukpo, one of the nine Local Government Areas of Benue South Senatorial district, which is populated by Idomas, said his people deserve a shot at the top.

He simply wrote; “Abeg I want to know which law is there that says an Idoma man can’t be the governor of Benue. It’s becoming ridiculous. #2babarandomthoughts.”

This comes after Idoma people trooped out to the streets of Makurdi, the state capital, at the weekend, requesting the governorship position in 2023.

Idoma is the second largest ethnic group in Benue.

The foremost seat of the state has over the years rotated between the Tiv speaking people of the Zones ‘A’ and ‘B’ (Benue North-East and North-West senatorial districts respectively) owing to their numerical strength.