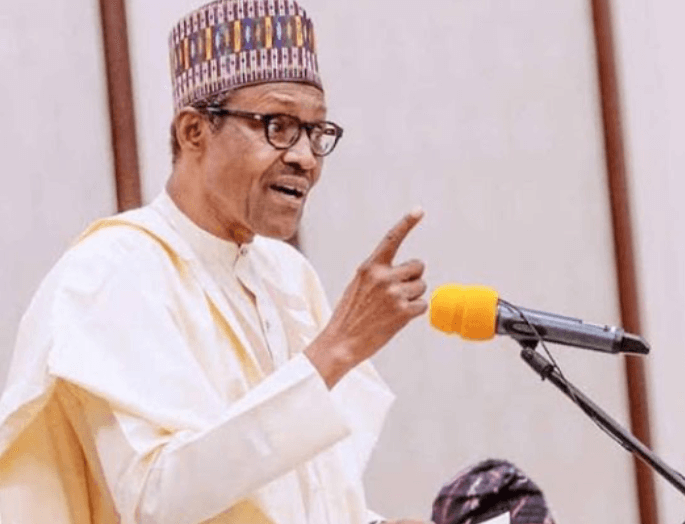 This was disclosed on Monday, March 15, by the Minister of State for Education, Chukwuemeka Nwajiuba, during an interview with The PUNCH, he stated that government could not secure every school in the country.

The Minister however, directed all schools across the nation to report any security threat to the nearest security agency.

He was also, asked what government was doing to protect schools from incessant attacks by bandits.

He responded, “Eternal vigilance is the price for security. Every nation is always concerned about the consciousness of its people. The Federal Government cannot secure every house. Everybody needs to be vigilant. We have passed this message to all our schools so that anywhere they are, if there is any threat, they know the nearest security agency to contact.”

Nwajiuba also claimed that almost all schools in the country were fenced. “Almost all the schools in Nigeria, whether private or owned by the Federal Government, are mostly all fenced, except may be some state schools.

“As you may also be aware, even if you put up a fence, these people (bandits) have been known to come through gates.

“So, perimeter fencing, by themselves, are not too effective. The security consciousness is the thing. If you hear where some of them are being held, you will know that it is a question of self-consciousness and communities informing officials on time.”