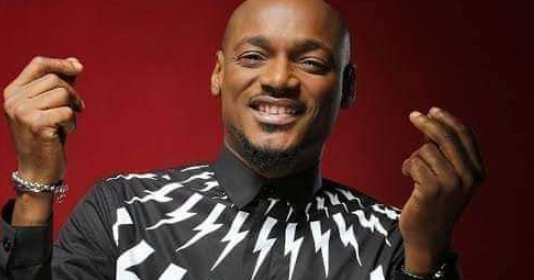 2Baba is a Nigerian singer, songwriter, record producer and entrepreneur. Prior to July 2014, he went by the stage name 2face Idibia.

With over 2 decades of trailblazing and topping the charts in his industry, 2Baba remains a formidable force, and one of the most influential in the Nigerian Entertainment space.

He is also a known philanthropist and humanitarian.

He is from the Idoma ethnic group in the southern part of Benue State, in central Nigeria.

He attended Mount Saint Gabriel’s Secondary School in Makurdi, Benue State. He enrolled at Institute of Management & Technology, Enugu(IMT), where he did his preliminary National Diploma course in business administration and management.

While attending IMT, he performed at school organised shows and parties, as well as other regional schools such as the University of Nigeria and Enugu State University of Science & Technology.

He eventually dropped out to pursue his music career. While attending IMT, 2face Idibia started composing and singing jingles at the GB Fan Club at Enugu State Broadcasting Services (ESBS) in 1996.

Also in 1996, he adopted the stage name “2Face” (Tuface). He cited the reason as “trying to demarcate my personal life with my business life.

The celebrity couple are parents to 2 girls; Olivia Idibia and Isabella Idibia. 2Baba is father to 7 kids; 5 kids from 2 previous relationships.

2Baba has survived near-death events, including gunshots from an armed robbery incident near Oshodi, Lagos.

In May 2016, 2Baba received a honorary Master of Arts in Music degree from Igbinedion University, Okada, Edo State, Nigeria.

In March 2019, he was awarded a fellow of the school of music by the Music Department, Obafemi Awolowo University.This made him the pioneer recipient of the award which was presented to him at the first public lecture and fellowship award, held on the 20th of March 2019.

From Becksblog.com.ng, we say Happy Birthday to you sir.