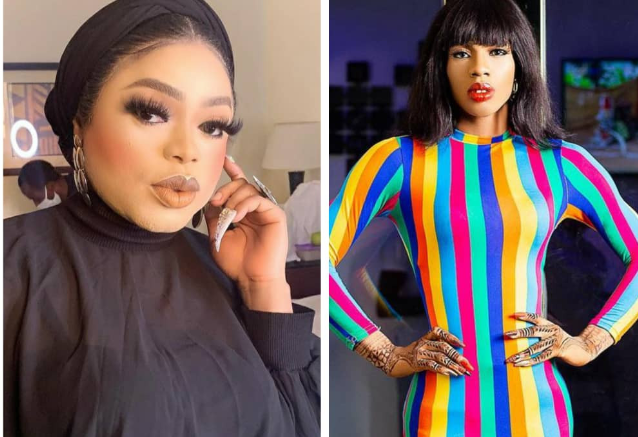 A crossdresser, James Brown has responded to Bobisky’s threat to send him to jail.

In an apparent response to his call-out earlier today, Bobrisky via his Instagram page threatened to send a ”tiny rat” James Brown to cell.

While responding to Bobrisky’s threat, James said that cell is not a new thing to him because he has been jailed before and he was released.

”When you respect people they take you for granted and disrespect you and now they use your words against you.. this life ehn fear people… Cell is not a new thing.. I have been there before and I left.. most influential people go to cell… if the country can’t take me to cell due to freedom of expression.. no one will only God can and even God won’t threaten Us with prison
I AM UNBREAKABLE”he wrote