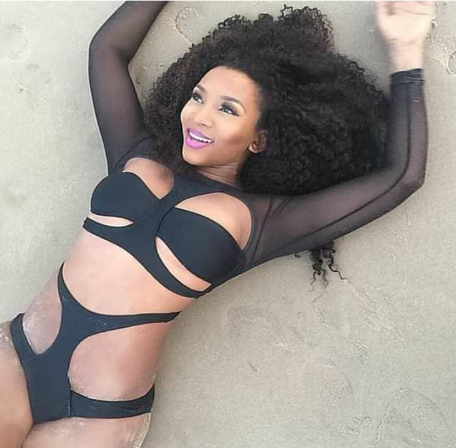 Amidst rumoured of her mental health that was going viral online, Nollywood actress, Genevieve Nnaji, on Wednesday returned to Instagram as she shared a video of herself, where she was painting on a canvass.

Recalled, Gistlover had shared a story on Tuesday, May 10, that the actress was hospitalized due to excess drugs.

However, the actress who did not react to the allegations simply shared a video of herself and captioned it, “#mindfulness”.

The actress had recently deleted all her posts on her Instagram page, sparking concerns among her fans. This became noticeable on Monday and has left fans worried over her continuous social media silence.

Before she deleted all her photos on IG, the star actress had earlier unfollowed everyone on the social media app.