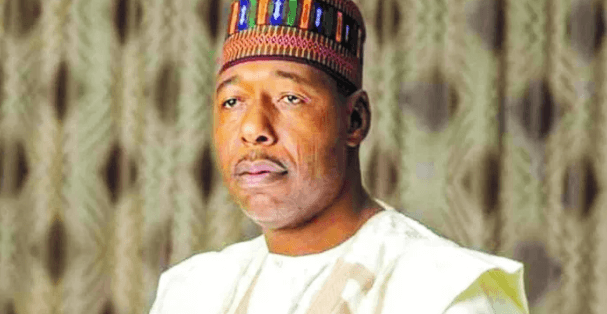 Governor Zulum of Borno State, has approved the sum of N88.5 million for the training and retraining of 1,050 civil servants across the state.

This was disclosed by the state Head of Service, Barrister Simon Malgwi, yesterday, June 21 at Musa Usman Secretariat in Maiduguri.

He said training which would soon start and end in December 2021, became necessary, because many civil servants who had served for 20 to 30 years were unable to benefit from any training.

He however, said that the Governor had already implemented the N30,000 minimum wage, adding that the governor obtained a N12 billion loan from Zenith Bank, which was used in payments of outstanding gratuities of retired civil servants at the state and local government levels.

He further stated that the governor gave approval for automatic migration from salary to pension, adding that civil servants get enrolled into pension immediately when they retire from service.