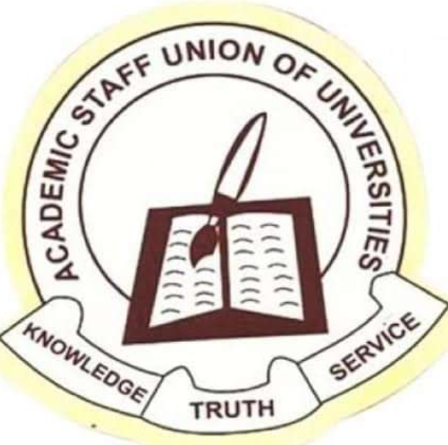 In a latest development, the management of the Academic Staff Union of Universities (ASUU), had on Wednesday, November 24, warned Buhari Government not to approve more new universities in Nigeria yet.

This warning was issued by the immediate past President and ex-officio of the union, Prof. Biodun Ogunyemi, who said that Nigeria does not by any reason need new universities.

He maintained that the best thing for the federal government to do is to focus on rehabilitation of the existing ones in order to deliver quality education to the people.

He disclosed this during a national symposium and retirement felicitation to celebrate a former President of the Colleges of Education Academic Staff Union (COEASU), Comrade Sam Akindele in Abuja.

He said; “Nigeria doesn’t need new universities. The structures we are operating, how well are they positioned to deliver? We are talking of establishing more institutions whereas they are not catering for the existing ones. Who is deceiving who?

“How well are the existing institutions delivering? It means those who are there are not connected with the system. In 2012, we advocated for the NEEDS Assessment of public universities in Nigeria. What we came up with in the report was scandalous.

“The N1.3trn that we proposed to fix our universities in six years is real. I visited first generation universities where we saw them using kerosene stoves in place of fossil burners and fetching water in buckets in a 24 century laboratory. What quality education are we proposing?”

On his part, the celebrant, Akindele called for improved package for teachers in the country to attract the best brains to the profession.