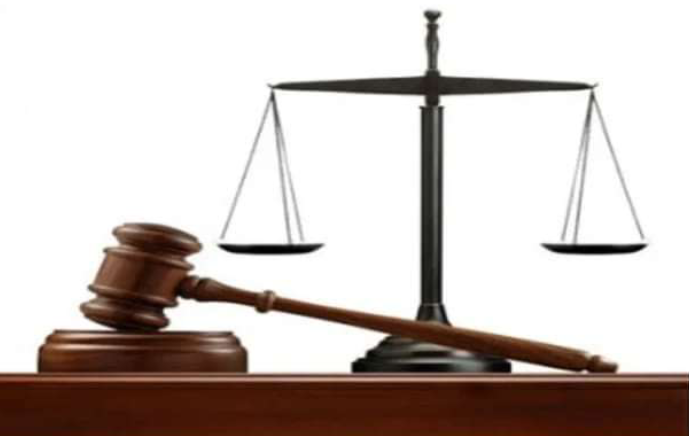 A 39 year old labourer identified as Mohammed Ibrahim, has been sentenced to death by hanging in an Abeokuta High Court, Ogun state, by Justice Ayokunle Rotimi-Balogun, for killing a two-year-old baby and also found him guilty of attempting to kill the mother, Rabi Yakubu.

The Prosecuting counsel, Oluwabumi Akinola, had told the court that Mohammed committed the offence on April 12, 2014, at Ofada town, Owode Egba in Abeokuta. Akinola said the labourer had followed Mrs Yakubu, who had her two-year-old son strapped to her back, as she wanted to ease herself.

“On getting into the bush she dropped her baby on the ground for her to defecate, when Ibrahim attacked her with a knife, attempting to cut off her neck.

The mother of the two-year-old boy, struggled with Ibrahim and escaped to call for help without carrying her son.

When Ibrahim realised he did not succeed in cutting off her head which he needed for sale, he then cut off the complainant’s son’s head,” she said.

Akinola told the court that the labourer made a confessional statement that his intention was to kill the woman and cut off her head. She said the convict had negotiated with a woman at Ibadan in Ibode market, who was ready to pay him N120,000 for a human head.

“Unfortunately for him when he took the baby’s head to the buyer, she refused to pay the amount as promised. So he collected the head back and went to bury it,” she said

The prosecutor said police later apprehended the defendant, following Yakubu’s lodgment of the case at the police station.

Justice Rotimi-Balogun, while delivering his judgment, held that the prosecution proved the charge of murder beyond all reasonable doubts. She held that the convict was guilty of both charges which contravened Section 320, 316(1) and 319(1) of the Criminal Code, Laws of Ogun, 2006.

Protests Against Buhari’s Medical Vacation In London Is An Attack On The North, Says Zamfara Gov