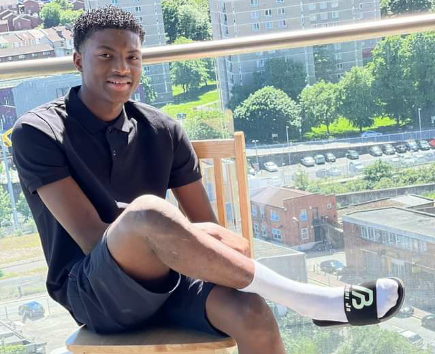 He made this post via his Instagram page, adding that if a Muslim or a Christian does a criminal act, people should learn to blame the criminal and not his or her religion.

Bichi said if people called all Muslims terrorists, that means they were sharing the Earth with 1.9 billion terrorists.

He wrote; “Learn to blame the individual not his religion or tribe!

“If you call the whole religion of Islam as terrorist then imagine sharing a planet, with 1.9 billion terrorist! Does it make sense?

“Rather if a Muslim commits a crime blame him alone and leave the whole religion out of it!

“Likewise Christianity. Same rule applies! Call out the individual for his mistakes and leave his religion out of the matter.”