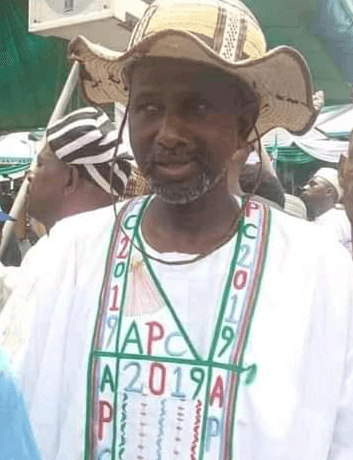 Two Miyetti Allah have been killed by unknown gunmen suspected to be Bandits in Nasawa state.

According to information gathered, that the Chairman of Miyetti Allah Cattle Breeders Association, Alhaji Mohammed Hussain was murdered alongside the chairman of the association in Toto Local Government Area, Mohammed Umar, on Friday night, April 2.

The ugly incident was also confirmed in a statement by the Police Public Relations Officer in Nasarawa, Ramham Nansel.

“Upon receipt of the information, the Commissioner of Police, CP Bola Longe swiftly deployed Operation Puff Adder II personnel to the scene where the two corpses were recovered and taken to the hospital,” he added.

Angry Villagers Lure Bandits Into A Trap, Kill 30 In Katsina