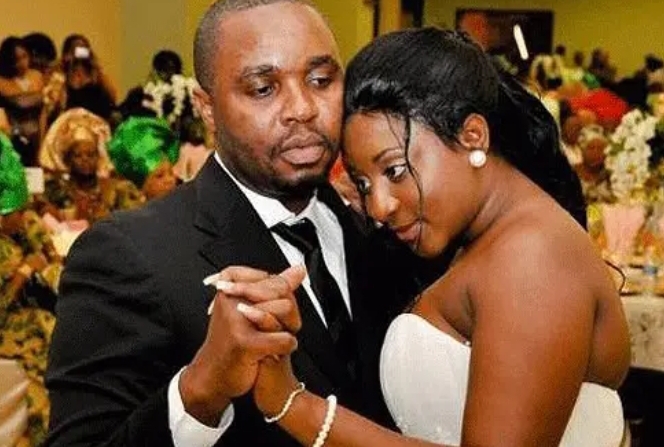 Popular Nigerian actress, Ini Edo, has finally spoken up about why her marriage to Philip Ehiagwina ended in divorce.

She revealed this during an interview with Ebuka Obi-Uchendu on Channels Television’s Rubbing Minds program.

“No matter how indifferent or incompatible you are, if you’re in love, a lot of things may actually work out,” she remarked.

When there is no touch, though, you do not have the opportunity to work things out. When you’re with someone and you can’t agree on certain topics or find a common ground, I believe that being together can help you understand them better. We attract the wrong people most of the time, and sometimes for the wrong reasons.

Because when people come to you since of what they see on television, it’s difficult for them to accept you because you’re simply acting for a living.

It becomes a problem when people realize it’s not the real you. Marriage has been a positive experience for me. My ex-husband and I met when I was working as an actress. My profession takes up a lot of my time because after you’re married, you’re not allowed to play certain roles.

Even if your husband understands, his family members may not. Because my ex-husband is the youngest child, family influence in our marriage was unavoidable.

“Marriage has taught me a lot of lessons, it made me wiser and stronger. I think it actually made me more mature. I don’t think I married too early, maybe I was a little bit in a hurry,” she added